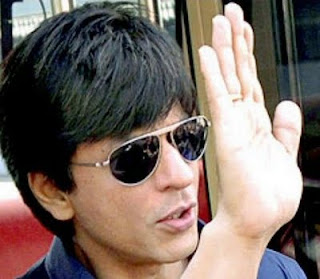 He is likely to be a keen observer of people, a good judge of human nature, and is articulate. This gives him an edge over others. He can be manipulative if circumstances require it. 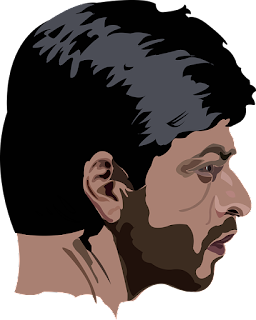