Raj Thackeray’s hands were a surprise. I was expecting someone with narrow views but his hands do not show this, unlike that of his mentor, Balasaheb Thackeray. As Raj is known for his narrow politics, one wonders why it's not evident on this hands? My reading after studying his complete hand is that unlike Bal Thackeray, Raj is perfectly able to see
the broader perspective but consciously chose narrow politics. The reasons become easier to understand as one delves deeper into his personality. 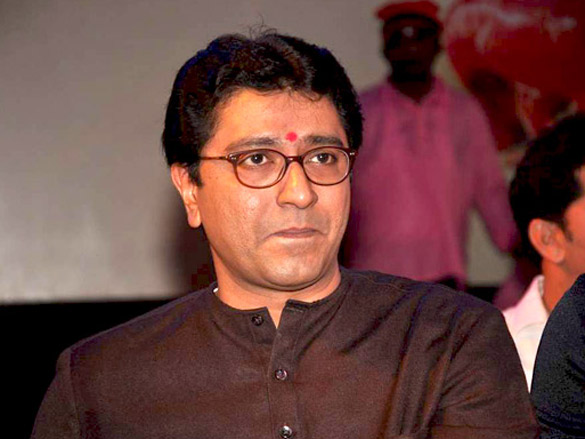 Raj Thackeray has well-developed mounts of Venus, Jupiter, Mercury, Mars and Moon. The high development of these mounts together shows him to be an emotional and perhaps even a volatile person. Besides, he has a strong heartline, long and curved, almost reaching the Mount of Jupiter and this line dominates his hand. He has a broad palm, medium length fingers which are more or less balanced with each other. He has a reasonably good thumb, with a good balance of both the phalanges. Several of his fingers are tapering and the second phalanges of his fingers dominate. He has a long, but low-set Mercury (little) finger. His head and lifelines are joint considerably and the headline is a little wavy.

This hand belongs to a sentimental and idealistic person. Someone who has a great love to give to people and compassion for the underdog. It's likely that he needs to believe in a cause. His hand does not show a craving to be in the limelight and nor does it show that he is manipulative or a cynic, and that is a good thing for a politician. However, a cause he needs to have.

He is aggressive but not unreasonable. Besides, there is compassion and warmth shown on his hand. He very likely understands people and charisma is likely to be present to some extent. He is also likely to be able to inject emotion into his messages as he feels so strongly himself. Such people have the power to sway and influence others to a high degree.

He is, however, not likely to be very open as one should be if one is a leader, and is also cautious, and possibly changeable and moody.

He does have talent and ability although he is more of a doer than a thinker. He has the will power and determination to get things done as well, as long as he gets his ideas right. Ideals are good, always but they need to be thought out. One cannot get by on emotions. It does not point to a steady personality.

Related Reading: Bal Thackeray's hands tell us about his character or check out the hand readings of some chief ministers of Indian states like Akhilesh Yadav, Mamata Bannerjee or Mayawati.