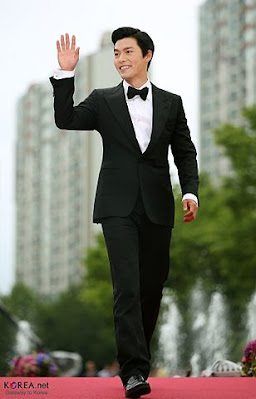 Hyun Bin (real name: Kim Tae-Pyung) is arguably the best-looking actor in South Korea, and talented too. He has been acting for over 15 years now, with a series of hits under his belt, the more recent one being the romance series, Crash Landing On You, streaming on Netflix currently.

His hand is a good one, with a broad palm, a bit fleshy, more so because of the well-developed mounts of Moon and Venus. His heart and head lines are balanced with each other, well etched. The headline is attached to the lifeline considerably at the beginning. The heartline has a wide fork at the end although the fork is not as dark and strong as the rest of the line. The fateline starts with a fork with one branch either attached to the lifeline or there is a line connecting the fateline and the lifeline.

His thumb is a little low-set, with a good balance of both the phalanges. Overall, Hyun Bin’s first phalanges are long and the second phalanges are average in length. The Saturn (middle) and Jupiter (first) fingers are a little 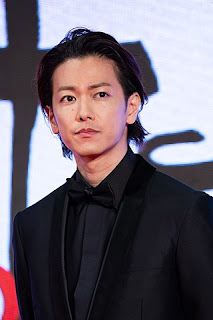 Takeru Satoh is known to be of a calm, humble, down-to-earth temperament. Do his hands prove that his personality is actually like that?

Takeru Satoh is a 32-year old Japanese actor, from a film industry that is one of the oldest in the world and the fourth largest in terms of the number of films. He is known for his leading roles in the Kamen Rider Den-O franchise and in the live-action Rurouni Kenshin films.

His hands have large, broad palms and fingers which are more long than short. The Apollo (ring) finger is dominant. Two fingers, the Saturn (middle) and Apollo (ring) fingers have spatulate tips though this is more pronounced on his left, passive hand. The first phalanges of his fingers are long and the thumb is a good length, with a normal length of the Will (first) phalange and the Logic (second) phalange.

The Saturn (middle) finger looks a little short as compared to the ring finger and interestingly, Takeru wears