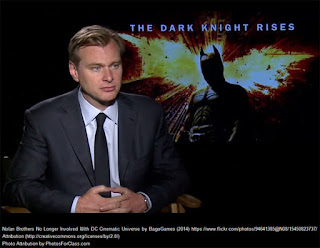 Christopher Nolan, the Hollywood movie director, is known to be a genius. It is difficult to write about Chris Nolan (the Dark Knight Trilogy and Inception are some of his famous works), especially as one has so little to work with. The photos of his left hand (he is left-handed) which are available on the net are few and also hazy.

The shape of his hand is clearly visible, however. His hands are large, with a broad palm, and seem to be a little stiff. The fingers, tapering at the end, are neither short nor too long, and appear to be evenly set except for the Mercury (little) finger which is a little low-set. His heartline is curved, and the headline though sloping 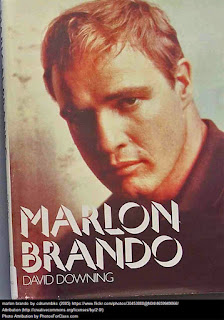 Brando had fairly large hands, with a broad, fleshy palm and a long, curvy heartline going towards the area between his first two fingers. He had a shapely thumb of a good size, and it was low-set, nicely waisted, and had a strong will phalange. The mounts of Lower Mars, Venus and Upper Moon were the most well developed mounts on his hands. The other mounts were developed too. The lines seem clear enough and there is a semblance of a double headline. This second headline