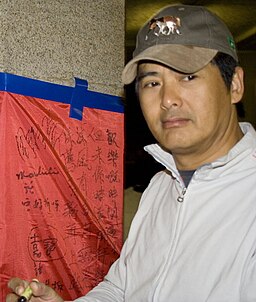 Chow Yun Fat is known to be down-to-earth, humble, charitable and a person who likes the simple things of life.

Most of this is confirmed by his hand, but not all of it. There is nothing on his hand that suggests a philanthropic temperament but yet he has planned to donate his fortune to charity. His hand will give us some answers.

He has a long, fleshy palm with a slightly high-set thumb held a little close to his hand and shortish conic fingers which are more or less straight. The first phalanges are long, particularly that of the Apollo (ring) finger. The second phalanges are all short and the third phalanges seem normal. The lines on his hand are 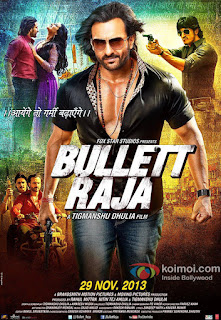 Saif Ali Khan has normal-sized hands, perhaps a little larger than normal, a broad palm, slightly thick fingers, developed mounts of Venus, Moon and Jupiter, fingers of a good length including the thumb. The third phalanges are developed, except for the Apollo finger. The headline, though straight at the start, slopes into the moon mount. The heartline looks short but actually,