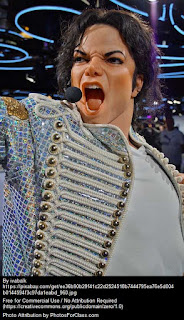 All these features of the hand tell us something about Michael's personality. He was an emotionally sensitive, imaginative person. He was not a leader, but he was probably

Aishwarya Rai's hands show that she is no ice maiden! 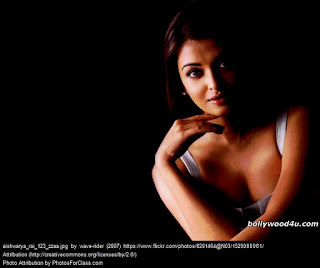 Aishwarya Rai feels deeply, and if she appears distant, it is because in real life she is a reserved and private person. Her personality (as revealed by her hands) may not show her to be a woman of strong physical passions, but she is a woman of deep attachments, particularly to the family. She is sentimental and the strong attachments could make her a demanding spouse. And she is the type who would expect a similar level of commitment. By nature, she could be possessive 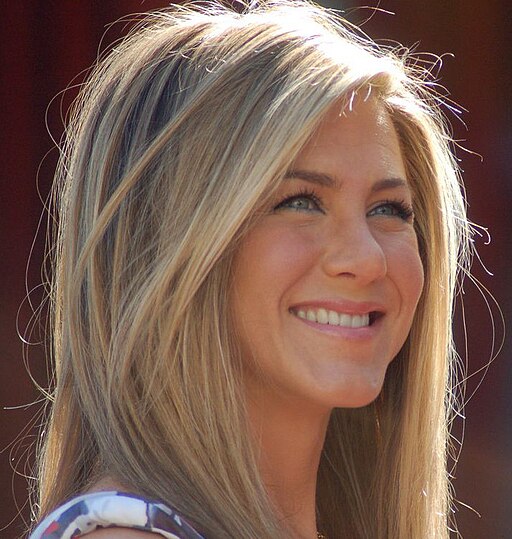 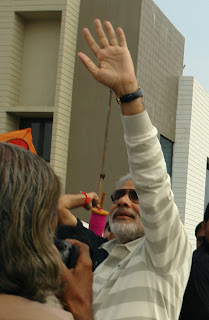 The more hands I see of politicians the more I realize that politics attracts all kind of people. There isn't any particular talent or personality trait that appears to be necessary to become a politician! All one needs is the ambition to become one!

The major features of his hand are

Does Barack Obama deserve the Nobel Peace Prize because of his ideals?

Barack Obama has won the Nobel Peace Prize, and while many say he doesn't deserve it because he has not done anything worthwhile as yet, there are others who say that he deserves it because he has the right attitude and the right intentions. After all, he has made all the right noises to bring peace to the middle east and he wants to end nuclear non-proliferation. In other words, his devoted following believe that his efforts will bear fruit in the future.

But can we assume that his efforts will bear fruit? At least from his hands it

What the hands reveal about the character of Nicolas Sarkozy

Hand analysis of Nicolas Sarkozy, President of the French Republic

If I had been given this hand to read without being told who it belonged to, it would have been difficult to guess that it belonged to a politician. This is because Nicolas Sarkozy is not your typical politician. His hand shows that he