The shape of the hand is the most important aspect when one reads the personality from the hand because the hand shape is the context in which the lines are read. This post is about the personality of Nirmala Sitharaman, currently India's Defense Minister. Sitharaman's hand reading is one thing you won't find on Wikipedia!

Nirmala Sitharaman’s hand is on the larger side, firm, with a good thumb, and the fingers are a decent length. The palm, although not broad, is large, and rectangular. Her fingers are mostly straight, with long second and third phalanges. These hand features reveal some broad personality characteristics like a balanced, straightforward

The hand reading of Jackie Chan

The hands of Jackie Chan give us a glimpse into the movie star's personality, and explain, to some extent at least, certain controversial things the actor has done in his life, like not batting for freedom. You can read about in the wiki article here.

The main features of Jackie Chan’s hand are his broad palm, slightly short, broad fingers, a dominant Apollo finger with a spatulate tip, a shortish, bent and low set Jupiter finger, and developed mounts of Moon, Venus and Lower Mars. He has a good thumb, low set, and the top phalange is a little thick, and his little (pinky) and Saturn (middle) fingers are short. His lines are finely etched and the headline sloping in the second half of his life. 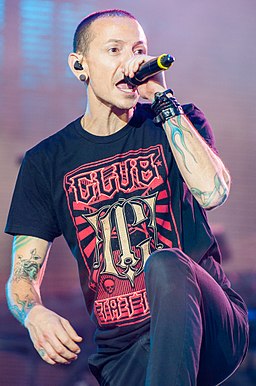 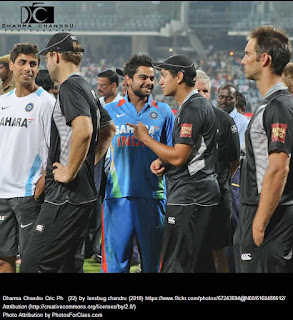 Virat Kohli’s hand with its broad square palm and the well developed Venus mount, shortish fingers, strong Upper Moon, good thumb, and strong main lines, shows a healthy, energetic, creative, talented and hardworking individual, with a loving, warm and generous personality. These are the character traits which leap out at you with a casual glance at the palm.

The fact that his hand has few lines, and they are strong, unbroken and without defects, shows the focus, self-control, and clarity in thinking, and this adds to the determination shown by the thumb. It’s not just that he just good at what he does, he is

The main features of Yogi Adityanath’s* hands are his squarish
palms, fairly straight, shortish and rounded fingers with thick third phalanges, well-developed mounts especially that of Venus, Mars and Moon, and a few dark, well-etched lines, including a ram-rod straight Fateline, but one which does not start from the base of the hand. The heartline is a little more pronounced as compared to his other main lines, the thumb phalanges are slightly thick and the Headline and Lifeline are joined considerably.

What is clear from his hand is that he is a 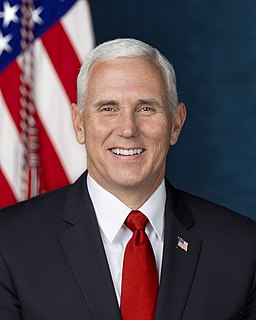 What all this shows is that while he is likely to have a staunch belief system,