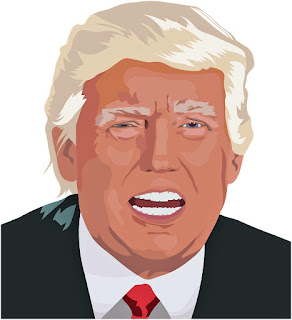 But Donald Trump’s hands do not show him to be a narrow-minded bigot. On the contrary, his hands show